Case Study: What Happens When Brands Take A Controversial Stance?

Maybe your brand only stands for delivering the best quality products and services available in your industry, and that is entirely acceptable, expected and respected. But does that get your brand noticed, does it help build a deeper connection with your community?

Let’s talk politics. And I’m not just talking about who is sitting in the parliament house. In the last few years, people are becoming more aware of societal issues and campaigns, brands and influencers are mirroring the shift in our culture towards more inclusive, supportive and a politically correct society.

While you would assume calls for societal movements towards a progressive society would be welcomed with open arms, there are people out there who can’t stomach it, and they want everyone to know that they hate it. And this is not because they are conservative, or have misunderstood, it’s because they are offended.

Youtube and social media comment sections explode, people show that they are outraged and arguments break out with calls to boycott brands. Somehow the negative comments seem always to outweigh the positive, and upon first glance, it looks like a big mistake to associate your brand with a political, societal issue.

Last week Gillette released an advertisement that encourages men to be the best version of themselves, playing on their brand tagline ‘The best a man can get’. The advertisement explores the concept of inappropriate male behaviour, the pressing issues surrounding the harrowing ‘#metoo’ movement and the critical role that each man plays in growing the men of the future.

There are several underlying messages behind this campaign including that being silent in the face of misbehaviour is taking the side of the oppressor, and that good behaviour is taught through example.

Although the advertisement portrays a positive message of building a better society and encouraging men to be the best they can be, the ad was met with immediate backlash and in some cases, disgust. It has 1.2 million dislikes on youtube to a smaller 246 thousand likes. Despite the countless articles and responses shared in favour of the ad, the comment section is full of calls to boycott the brand and offence at the implication that the way some men behave is bad. That the negative comments are so prevalent, demonstrates that those who do not support a movement, action or campaign are more likely to speak louder than those who love it or are indifferent.

To counter the Gillette ad, watch brand Egardd Watches released a commercial titled ‘What is a Man? A response to Gillette’. This response is purposely propositioned to be anti the Gillette ad, despite having a very similar overall message of men supporting men through adversity.

By positioning the advertisement against the Gillette ad, Egardd Watches has capitalised on all of those offended by Gillette and gained new support and customers, by simultaneously not offending anyone who is pro the Gillette ad.

Egard Watches Instagram account has jumped to 20 thousand followers, and their posts have gone from receiving 200 likes to 2,000 plus.

Gillette and Egard Watches are not direct competitors. Their products are completely unrelated, and yet Egard Watches has managed to take publicity, support and customers from Gillette, even if the support is slightly misguided.

Considering the flood of likes and comments of support on Egard Watches, it is safe to assume that the target demographic responded well to the ‘What is a Man? A response to Gillette’ campaign, but that doesn’t necessarily mean new business or an influx of sales.  It does, however, position the brand in the eye of the public, and with this new found publicity generating, potential customers are more likely to happen upon the brand.

Adversely, the backlash towards Gillette’s campaign does not mean the company will now become unprofitable. If anything it has removed a tiny portion of customers, or only lost people, who were never customers in the first place while placing their brand in front of consumers who would otherwise never consider which razor brand they buy from.

By promising to donate $1 million a year for three years to charities in line with the ad’s message, Gillette has appealed to a whole new demographic of people shopping for razors, especially those who would previously not have thought twice about which brand they were supporting.

However, the real measure of success for Gillette will not be measured in changes to sales, but in the actions that follow while the spotlight remains on them. The subsequent actions don’t only entail following through with donations and positive reinforcement to be the best men but also looking at their own company and seeing how they, internally, can be the best versions of themselves, as a brand, too. As a result of the publicity, attention and overwhelmingly loud response, Gillette is now expected to position their brand to be in line with the message of their campaign from here on.

A successfully executed controversial campaign will always elicit positive and negative reactions from both key stakeholders and those who need to have a say. It’s the brands’ reaction to the reactions that will ultimately define the success, and worth of the controversy and whether or not the brand is worth their customers’ dollar and attention.

Both Gillette and Egard Watches are brands that are primarily targeted towards men. Both brands took the marketing opportunity to discuss and essentially ‘pick a side’ in the discourse surrounding men in media during this politically engaged time, completely intersecting themselves into a conversation that their brand was not necessarily already involved in.

Just with any level of increase in exposure and attention, once a brand attains a boost in publicity, the said brand is either positioned to succeed to new heights or to fall harder than they rose.

Do you want to propel your brand further into your customers’ sphere of awareness without needing to pull any controversial publicity stunts? At Red Herring Digital we are a digital marketing agency who understands your needs to get noticed. Contact us today for a free consultation so we can start building on the campaign that will kick start your run in the spotlight. 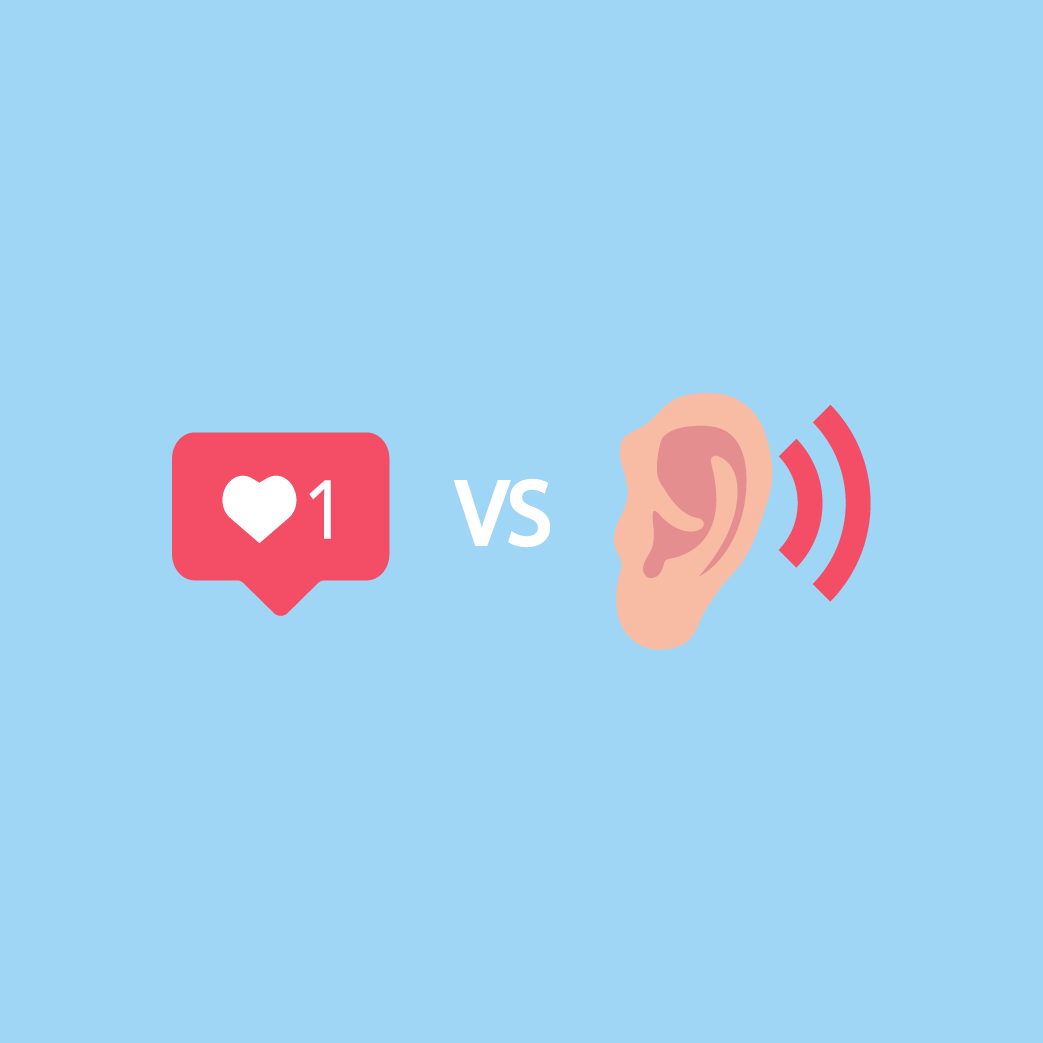 You shouldn’t care if they like you, as long as they hear you.